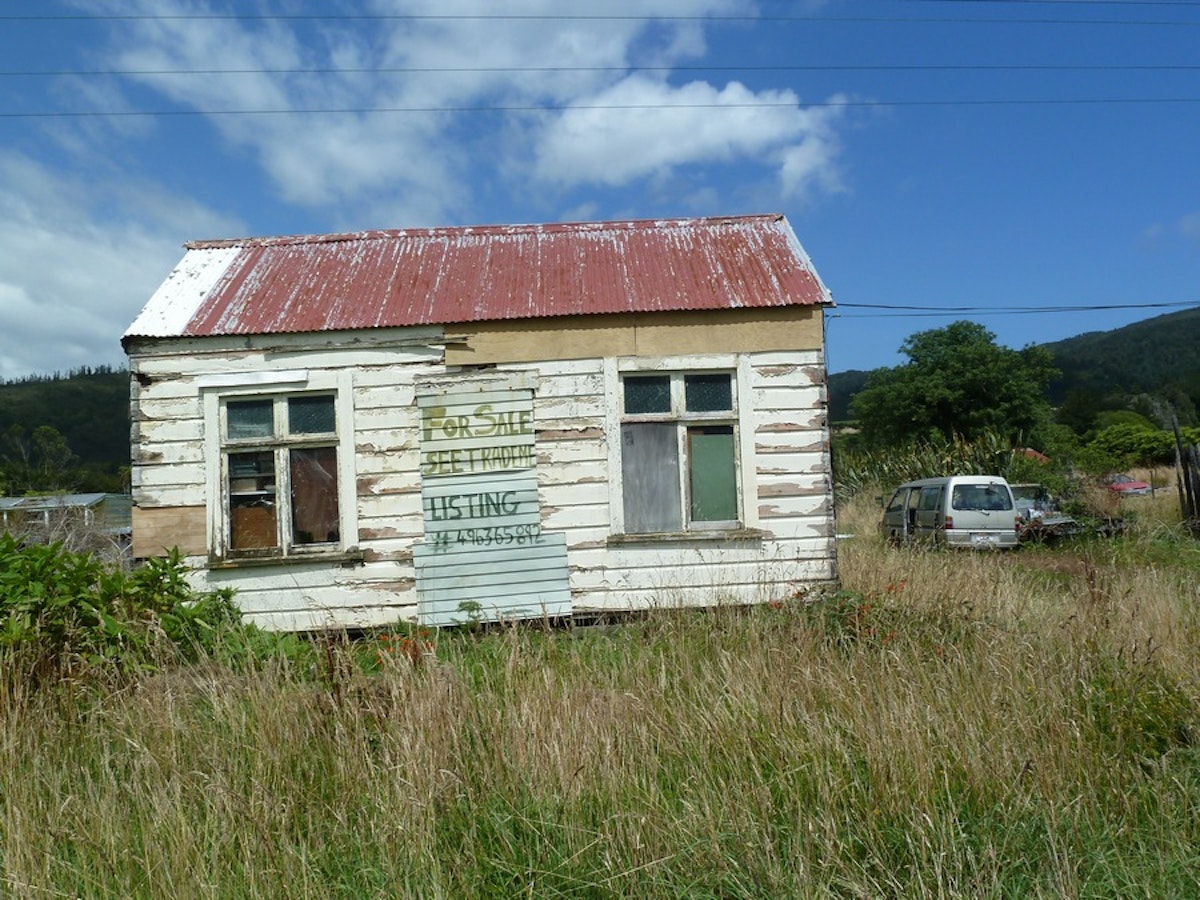 From what I’ve seen New Zealand appears divided between tourism , dairying, government and forestry. The juxtaposition of tourism and dairying is very evident in the small rural towns where the locals go about their business in gumboots and four wheel motorbikes, and the tourists in their Nike’s and motorhomes or campervans. They don’t speak the same language. 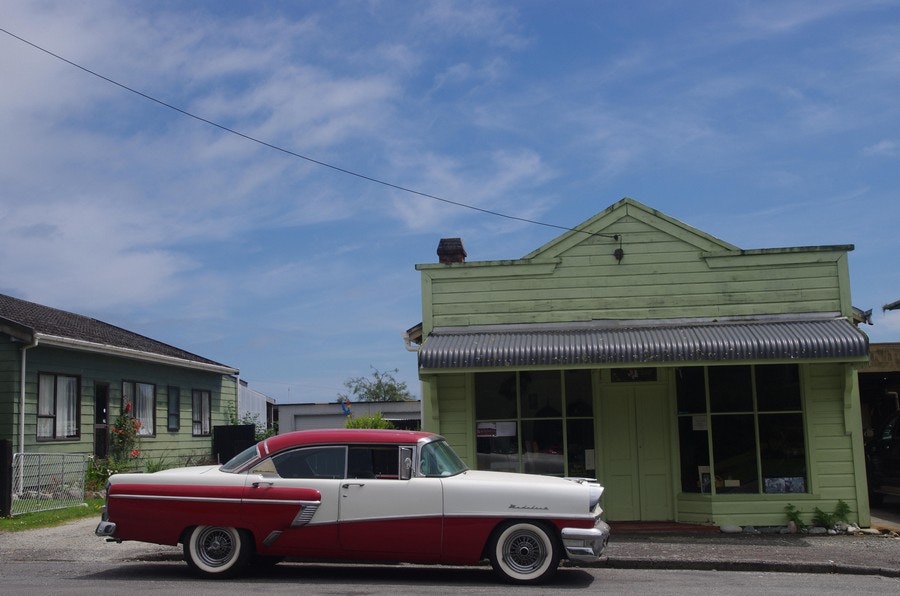 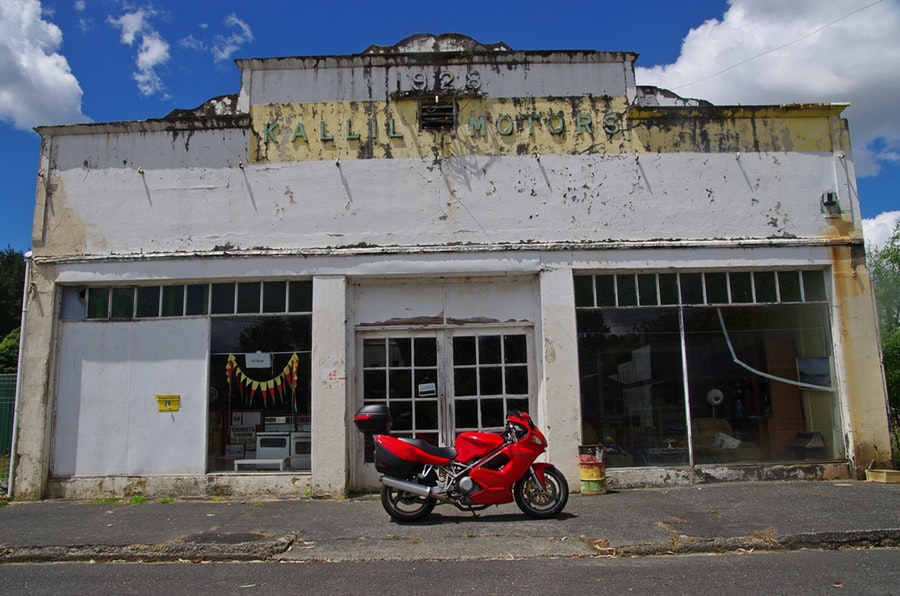 For those that miss out on the tourism dollar, there is probably not a lot going on save for early mornings, long days and I imagine very few opportunities for a holiday. Farm infrastructure generally looks quite decrepit as does much of the farmland. Nevertheless the farmers seem a robust and happy lot and usually give you a smile. They seem to turn up at the pub for a late lunch on their four wheel motorbikes, or even tractors in some cases, somewhat reminiscent of what I have seen in rural Ireland. 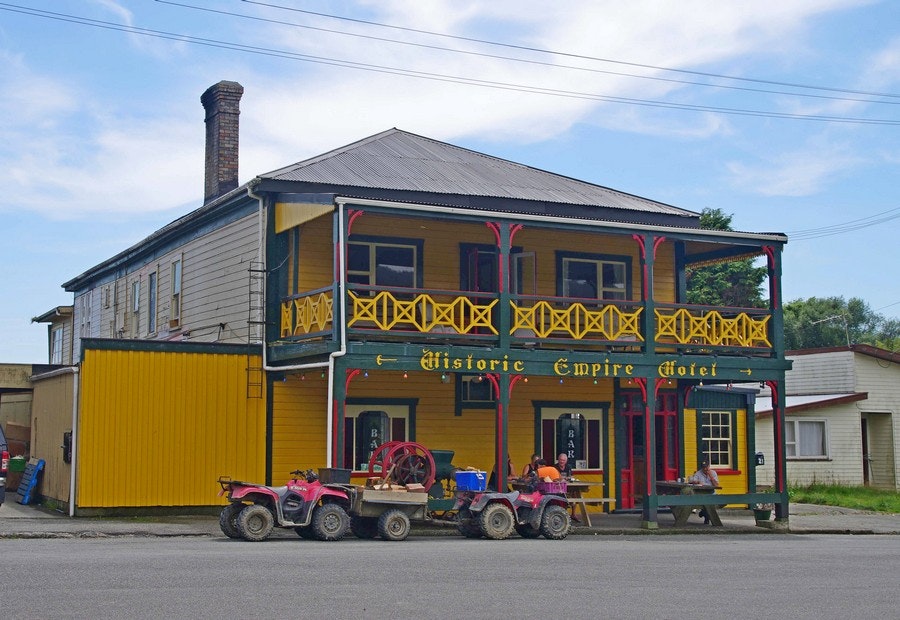 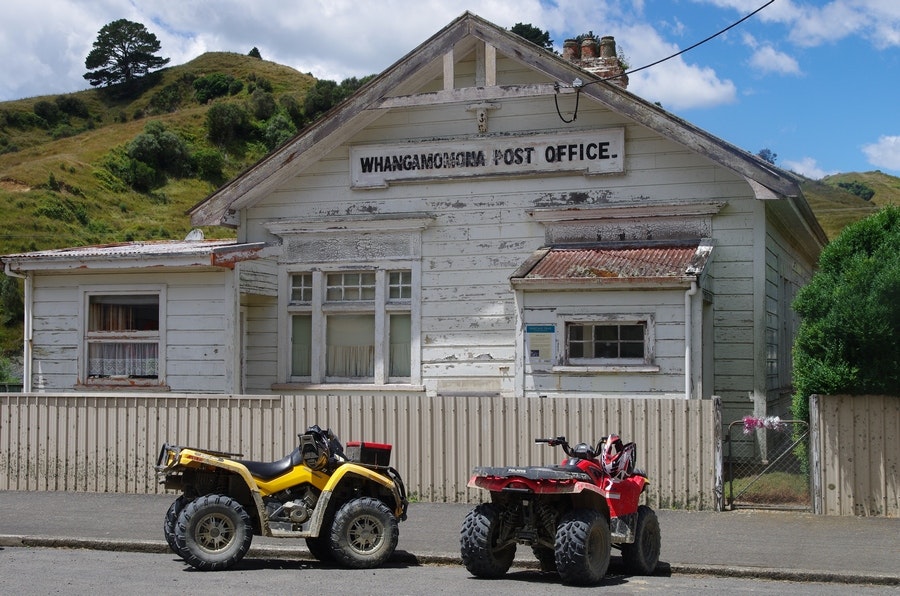 While we were in one small rural town the other day I think I saw Wal Footrot, floppy hat, loose T-shirt , khaki shorts and jandals (thongs in Australian or flip flops in English). He came around the corner and down the hill on an old Royal Enfield motorcycle, his missus on the back wearing singlet, shorts and jandals, herself with beer in hand. As the dynamic duo thumped and thumped down the hill a police car appeared from nowhere coming up the street in the opposite direction. Wal let out a couple of expletives and made a dash with the Enfield to the footpath and then under the pub verandah and quickly vanished inside to the bar. This didn’t however prevent the local constabulary from submitting Wal to a breath test, which he seemed to make it through unscathed, but next time he and his missus will likely get more than a warning for riding without helmets! 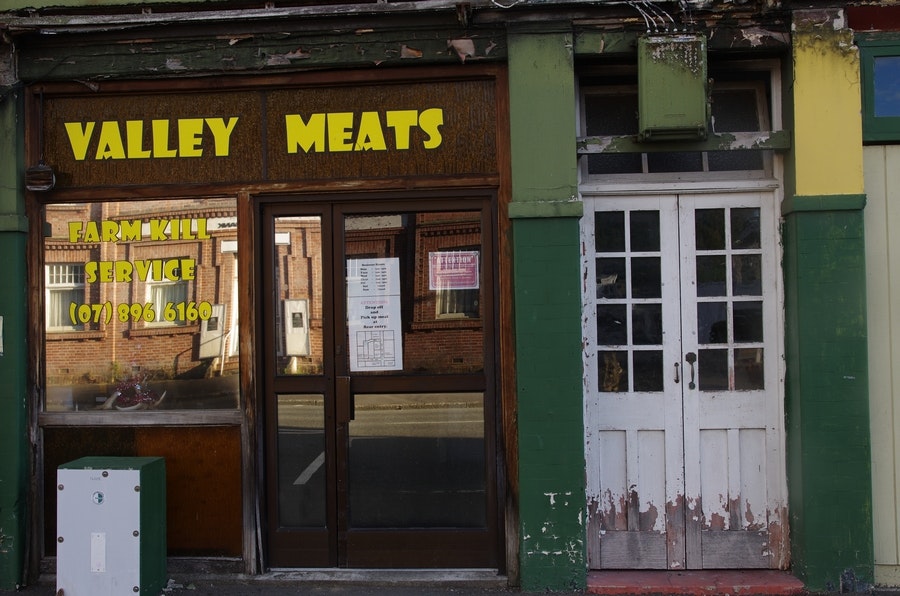 Vineyards and wine go hand in hand with tourism, both luxury items, but the rest of agricuture seems to live in a parallel universe. Take time out to get to know your farmers and what they do. Develop an informed understanding of how your food is produced by extraordinary men and women working hard with the soil, the ever changing weather and an expanding range of strange expectations from governments and consumers. 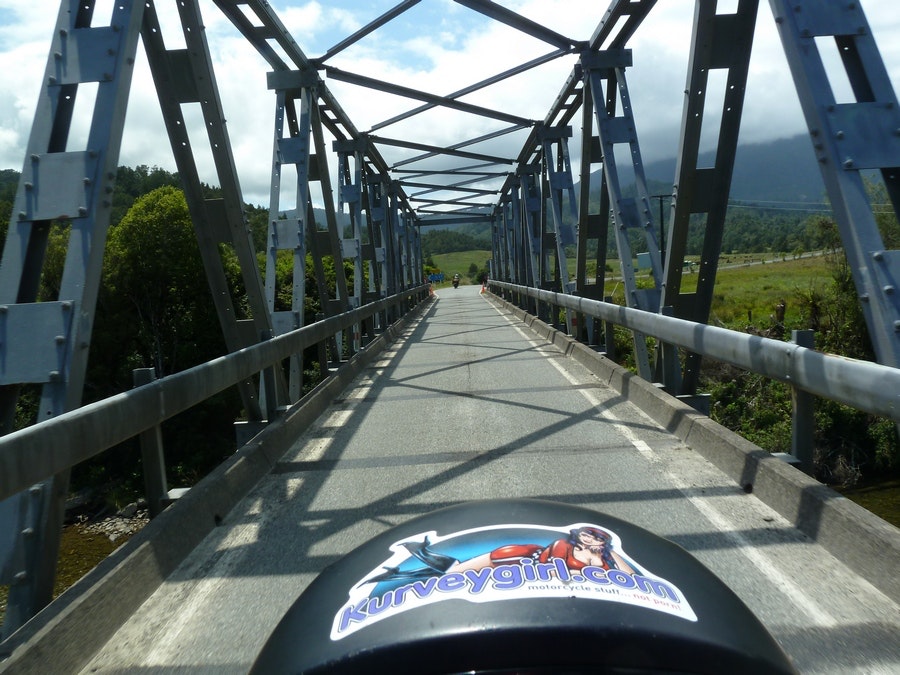 Sorry I digressed, Dudley and KurveyGirl really are about to hit the west coast. Stay tuned for a report real soon.